Hall of fame is a new idea which should help our club to respect the heritage.
The heritage of executive committee members’ knowledge.

We also want to show you our effort!

After 24 years (seasons) of our club’s life, we actually don’t know anything about the way of thinking of our Toastmasters predecessors from 1994 (season 01).
That is why we would like to start it now, in 2018 (season 25)
One year before our 25th anniversary!

Team achievements during the term:

which means that our committee members’ average attendance was 84% and our average functions taking ratio was 78%!
(we don’t count the elections meeting nor the function of the president/club business announcements)

We hope that our successors will be able to beat these records! 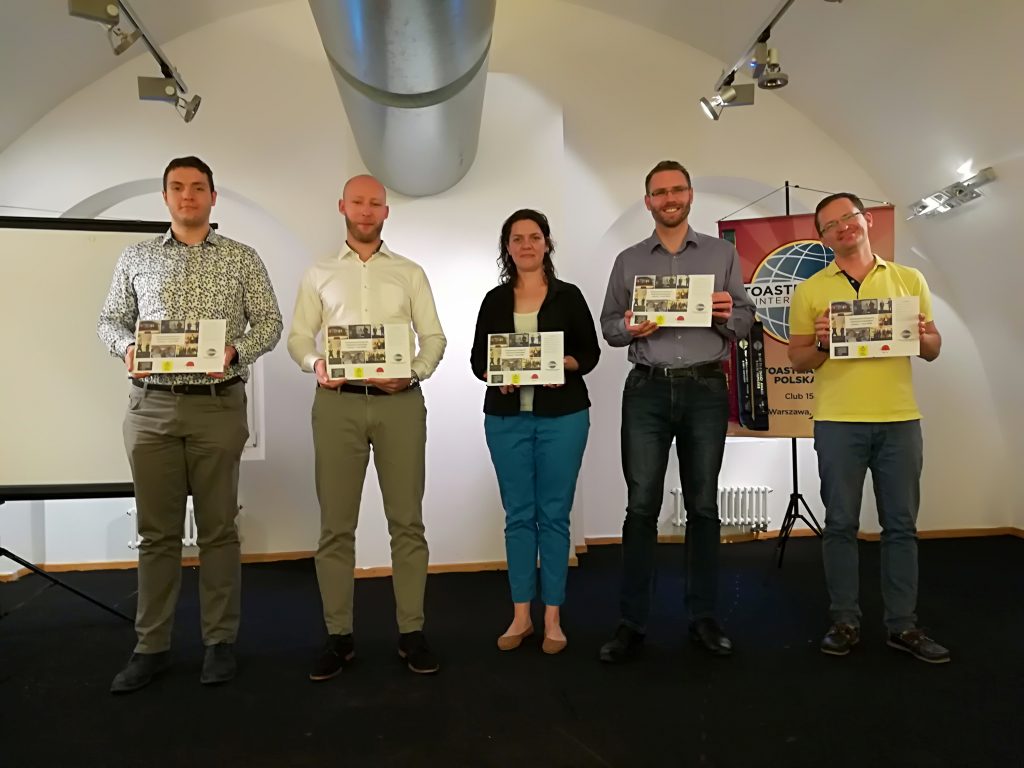